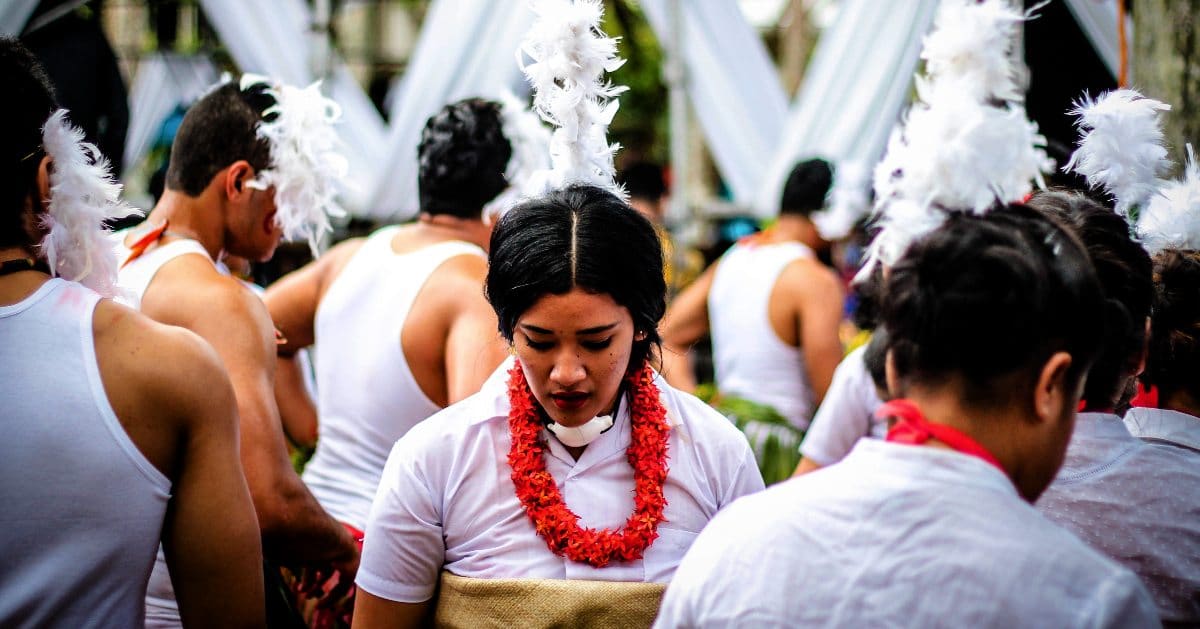 Easter celebrates Jesus Christ’s Resurrection from the dead. Some have tried to dismiss it by calling Easter pagan. These claims do not hold up to history. Let’s debunk their claims.

Is Easter Named After a Goddess?

We do not know the exact origins of the English word “Easter.” Our best guess comes from Venerable Bede in his book, “Reckoning of Time.1” He says that it comes from “Eosturmonath” meaning “Paschal Month.” This was the name of the month that Easter usually occurred, modern day April.

Some think that the name of the month comes from a Germanic goddess named Eōstre (or Ostara). This does not mean that Easter relates to this goddess. If it did, anything related to March would also need to relate to the Roman god Mars.

Many other European languages instead use the Greek word “Pascha” meaning “Passover.” For example Pascha in Latin, Pasqua in Italian, Pascua in Spanish, and Pâques in French2.

Is Easter Based on Other Ancient Resurrection Stories?

Some people claim that the Resurrection story only retells ancient resurrection stories. They cite stories like the Mesopotamian goddess Inanna going into the underworld. Then they end it there and assume that the Gospel writers were connecting it to ancient stories. This is ridiculous.

Similarities between newer and older stories do not mean that they connect. The Gospels wrote about what actually happened. Lumping all religions together due to some similarities does not work.

Does Easter’s Timing Align with Other Ancient Feasts?

Easter aligns with the Jewish feast of Passover. The Gospels recount that Christ’s death and resurrection occurred during Passover. Christian leader wanted to simplify the process over the Jewish lunar system. Now, Easter occurs after the first full moon after the spring equinox (March 21st).

What about the Easter Bunny and Easter Eggs?

Neither of these traditions have Christian origins. They have pagan origins, but some Christians assimilated them to reflect Christian truths. This includes themes like the new life we receive through Christ’s Resurrection.

This does not mean that Easter or Christianity are pagan. It means that local traditions and customs can reflect universal Christian truths. This strategy helped Christians convert pagans who held onto their traditions.

An Introduction to Detachment

Where in the World Can I Find Authentic Joy?

St. Ignatius’s Rules for the Internet