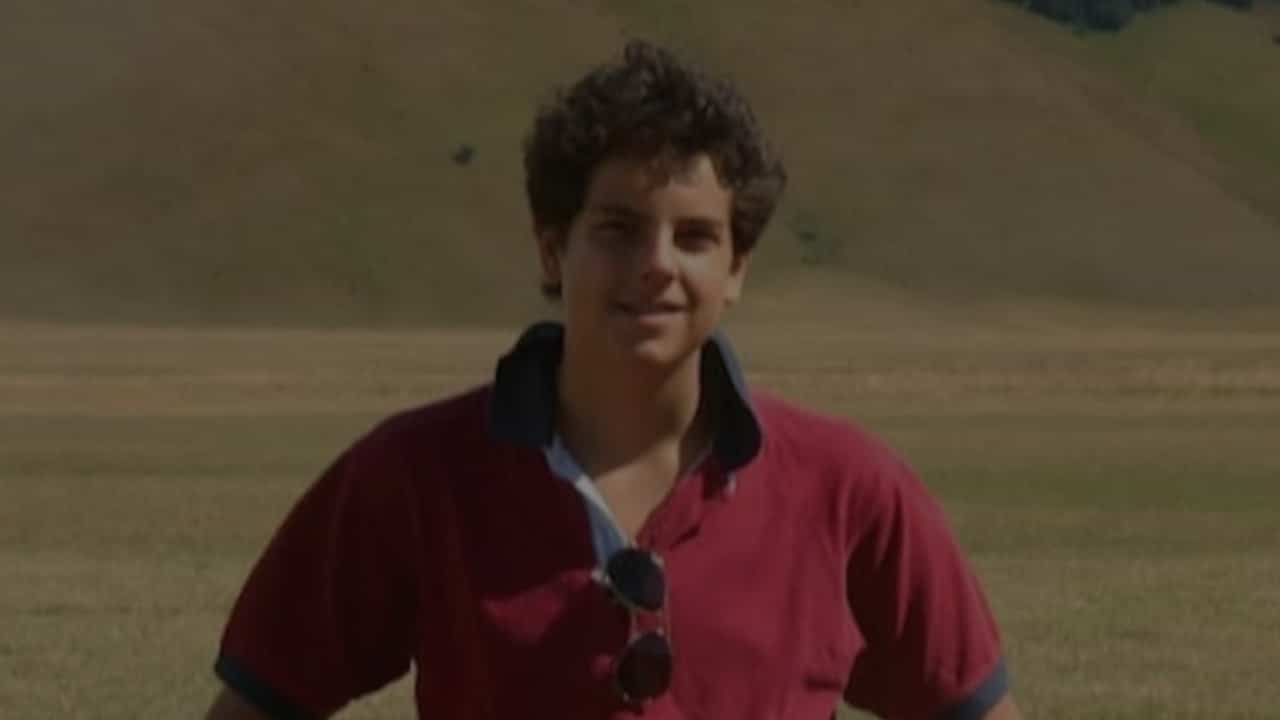 Bl. Carlo Acutis lived a life of heroic holiness, despite only living to age 15. He loved to code and even built a website tracking Eucharistic miracles. Bl. Carlo is an example of how to live out holiness in the modern world.

Bl. Carlo Acutis was born in London in 1991, before his family soon settled in Milan, Italy. He received his First Communion at the age of 7 and became a frequent communicant.

He made it a priority to visit Jesus in the tabernacle along with going to confession every week. His mother said:

“As a little boy, especially after his First Communion, he never missed his daily appointment with the Holy Mass and the Rosary, followed by a moment of Eucharistic adoration.”

In his own family, he was the one who helped convince his family to go to Mass more often.

At school, he defended other kids against bullies. When one of his friend’s parents were getting divorced, he made a special effort to include him in his own family life.

Along with his holiness, Bl. Carlo was a normal kid. He loved to hang out with friends, play video games (only one hour per week as a penance), and play soccer.

At the age of 15, he contracted leukemia. He chose to offer his suffering for Pope Benedict XVI and the Church.

When a doctor asked him about the pain, he responded: “There are people who suffer much more than me!”

In his last months, he chose to make a website to categorize every Eucharistic miracle in the Church, all 136 of them.

Bl. Carlo Acutis shows a path toward holiness in the modern world: a love for the Eucharist and a life for God: “To always be close to Jesus, that’s my life plan.”