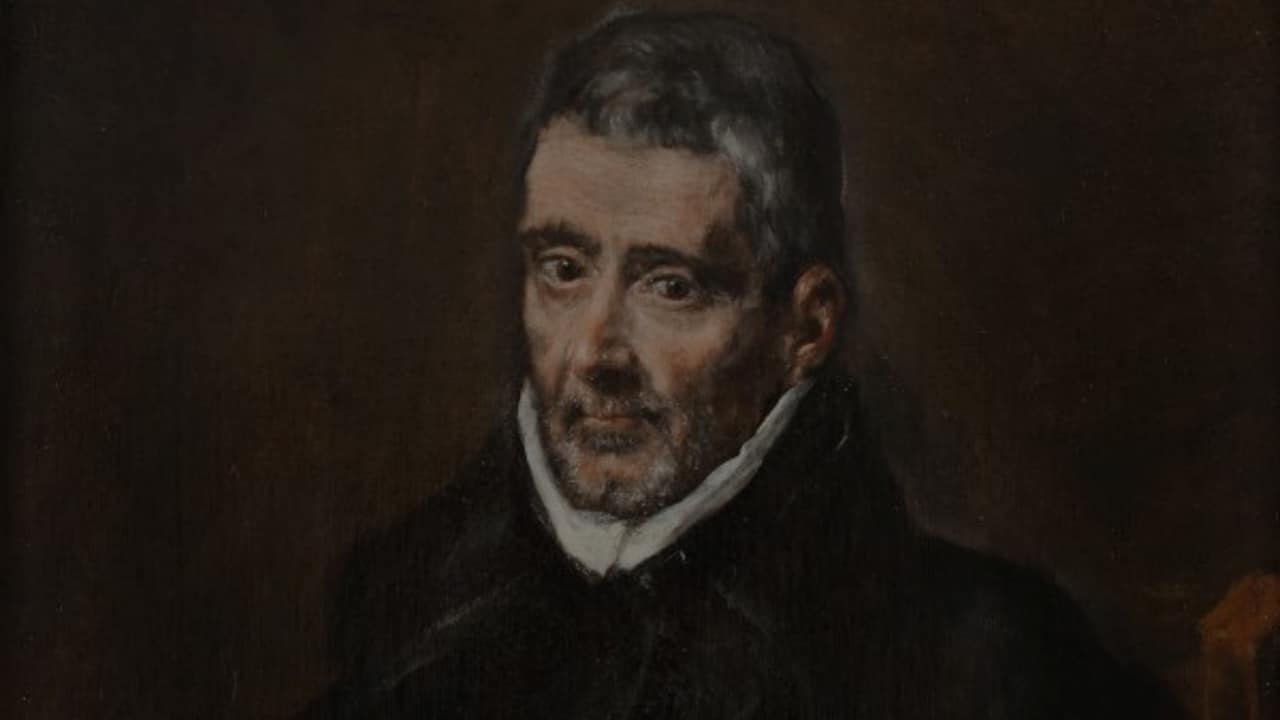 May 10th marks the feast of St. John of Ávila. Born in Spain to pious parents, St. John grew up in the age of the Protestant Reformation. He would soon go on to become one of the leading figures of reform in the Catholic Church.

He influenced many saints, including St. Ignatius of Loyola, St. Teresa of Ávila, and St. Peter of Alcántara. St. Francis Borgia and St. John of God owe their conversions to him.

But, who is St. John of Ávila?

John was born in 1499 in Almodóvar del Campo, Spain to a wealth and pious couple. He entered the University of Salamanca to study law at the age of 14. He never finished, returning home to grow in holiness for 3 years.

He returned to school, this time to study theology and philosophy. One of his teachers was the famous Domingo de Soto. He became a priest and celebrated his first Mass in 1526, where his parents were buried.

He sold his family’s property and gave it to the poor. He felt a desire to go off to the New World and evangelize.

While waiting in southern Spain, his inspiring homilies and missionary work reached the Archbishop of Seville. After much convincing, St. John decided to stay and evangelize southern Spain: Andalusia.

The Apostle of Andalusia

St. John soon gained a large following of disciples due to his preaching and teachings. His calls for reform in the wealth aristocracy, however, led to conflict.

The Inquisition put him in prison in 1532, with the charges of exaggerating the dangers of wealth. In 1533, they released him and cleared his name.

St. John helped establish many schools and universities, including in Granada, Baeza, Montilla, and Zafra.

He became the first rector of the University of Baeza, which became the model school for all Jesuit seminaries and schools. St. Ignatius of Loyola looked to him for advice and St. John would recommend many of his disciples to become Jesuits.

St. John’s lasting desire was to reform the priesthood, with a new focus on personal holiness. He fought against many of the excesses that led to Martin Luther’s division.

In 2012, Pope Benedict XVI declared St. John to be a Doctor of the Church, the first diocesan priest to receive the title.

St. John’s work in Spain allowed for the Jesuits to flourish and spread, while also providing guidance to St. Ignatius on how to structure schools and form priests. While he did not attend the Council of Trent due to health issues, his writings still greatly influenced the Counter-Reformation

He befriended and helped several fellow saints, including St. Teresa of Avila, St. Ignatius of Loyola, and St. Peter of Alcántara. His writings also inspired St. Francis Borgia and St. John of God to convert. Later on, his writings would inspire and impact St. Francis de Sales and St. John Vianney.