St. Agnes of Rome was a young woman, born c. 291. Despite persecution, she held on to her faith in God and became a shining example for the Church.

St. Agnes came from a wealthy and influential Roman family. She had many suitors wanting to marry her. However, Agnes had a higher calling in mind – she dedicated herself to Christ and wanted to live a life of purity and devotion to God.

When Agnes was still young, she refused to marry a wealthy pagan suitor, declaring that she had already consecrated herself to Christ. Here family saw it as a betrayal of her social status and a complete rejection of their cultural values.

Despite the pressure, Agnes remained steadfast in her faith. She was determined to live a life of purity and to serve God with all her heart. As a result, the authorities tortured her to get her to renounce her faith.

Persecution and Martyrdom of St. Agnes of Rome

There isn’t a single reliable account of her martyrdom. One story says that she was thrown into a brothel as a way to shame and punish her for her refusal to marry. However, Agnes remained pure and untouched, and it is said that her faith and purity were so powerful that they protected her from harm.

According to legend, when the men who were trying to force her into prostitution saw that she was protected by an unseen force, they became angry and accused her of being a witch. They dragged her before the Roman authorities and accused her of practicing magic. However, Agnes fearlessly proclaimed her faith in Christ and declared that she had no need for magic, as she was protected by the love of God.

Eventually, she was martyred during the persecutions under Emperor Diocletian.

Legacy of St. Agnes of Rome

St. Agnes of Rome remains known for her purity and her unwavering commitment to her faith, even in the face of persecution. She is often depicted in art as a young woman with a lamb, symbolizing her innocence and purity.

She is the patron saint of young women, chastity, rape victims, and engaged couples. Her feast day is celebrated on January 21st.

St. Agnes of Rome inspires us with her courage, faith, and devotion to God. Her story reminds us of the power of faith and the importance of living a dedicated life. Her legacy continues to inspire people to live lives of purity, devotion, and courage. 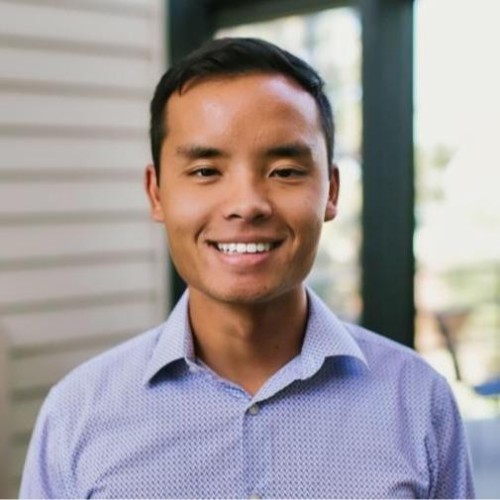