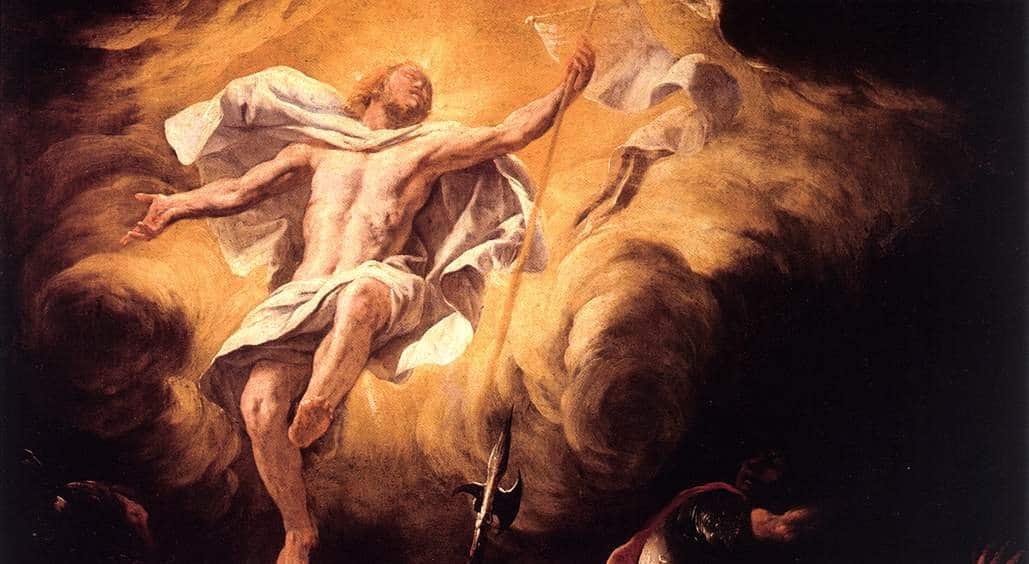 Easter celebrates the Resurrection of Jesus Christ from the dead, important for Catholics because it is the central foundation for both the faith and the divinity of Jesus. Easter is the most important feast of the year1.

Why is Easter Important for Catholics?

In the New Testament, Jesus rises from His tomb 3 days after His crucifixion and death2. It is sometimes hard to understand what the ramifications of why Easter is so important. Here are the main ones:

If Christ had not risen, the Christian faith is completely in vain.

If Jesus had only died and that was it, the Christian faith would be empty. His miracles and claims to be God would all be pointless. Without the Resurrection, all Christians for the past 2,000 years have been living a lie. With the Resurrection, Christians have the greatest treasure of all time. That is worth celebrating.

It further proves that Jesus is God.

“[F]or he was teaching his disciples, saying to them, ‘The Son of Man is to be betrayed into human hands, and they will kill him, and three days after being killed, he will rise again.’ But they did not understand what he was saying and were afraid to ask him.”

Jesus performed many miracles that defied the laws of nature. These only boosted His claims to divinity. Raising Himself from the dead is His greatest claim to being God.

It responds to all questions about suffering, sin, and death.

Christ’s brutal torture and death make no sense on their own. Christ’s Resurrection shows that there is redemption in life’s pain and suffering. In the end, death and sin will not win.

It shows the justice of God, from humbling Christ to death on a cross to glorifying Him above all others.

“he humbled himself and became obedient to the point of death—even death on a cross. Therefore God also highly exalted him and gave him the name that is above every name”

Jesus went through both the suffering from every sin and the full glory of His Resurrection. Jesus embodies Love itself, and He showed the greatest possible love to us by dying for us4.

Christ’s death saves us from sin, but Christ’s Resurrection restores us to the state we had before sin.

“It will be reckoned to us who believe in him who raised Jesus our Lord from the dead, who was handed over to death for our trespasses and was raised for our justification.”

It is already incredible that Jesus to forgave our sins through His death, but He went much farther. He allowed us to be true sons and daughters of God the Father and inheritors of His kingdom.

Christ’s Resurrection paves the way for our own resurrection at the end of time.

“He will transform the body of our humiliation that it may be conformed to the body of his glory, by the power that also enables him to make all things subject to himself.”

Our new life through baptism is united to Christ’s life from His Resurrection.

Through the sacrament of Baptism, we experience a unity with Jesus that is so close that we die in Him and rise in Him. God does not watch us from a distance. He desires for us to share in His own divine life.

It shows that Jesus Christ will judge the living and the dead at the end of time.

“While God has overlooked the times of human ignorance, now he commands all people everywhere to repent, because he has fixed a day on which he will have the world judged in righteousness by a man whom he has appointed, and of this he has given assurance to all by raising him from the dead.”

God appoints Jesus as the one to judge everyone at the end of time. This connects with the glory that Jesus has as the conqueror of sin and death.