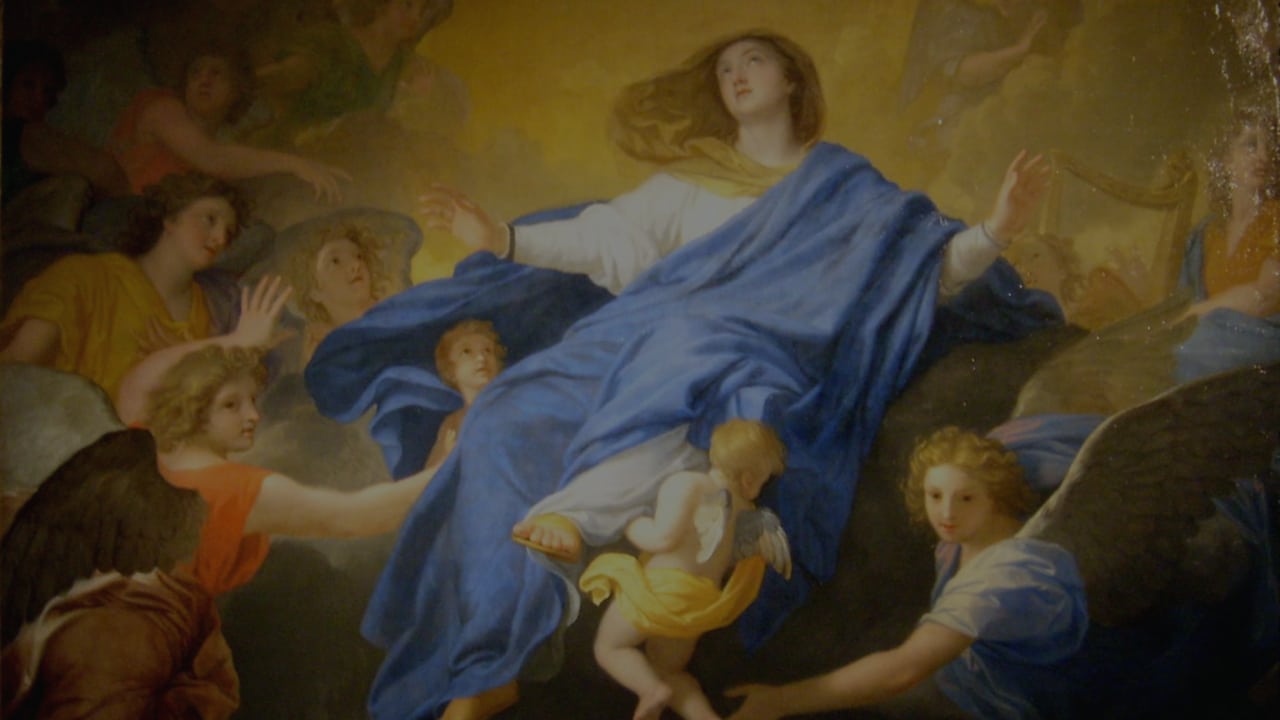 The Catholic Church dedicates the entire month of May to Mary—but why? Where did this devotion come from?

Where does devoting to May to Mary come from?

The earliest known mention of devoting May to Mary comes from the 17th century at the earliest. The Jesuit Father Latomia helped spread the devotion near the end of the 17th century in Rome. He wanted Mary’s help to fight immorality in his students.

In the 18th century, the devotion spread to other Jesuit-run colleges and then to the rest of the Church. This also paired with the Church devoting June to the Sacred Heart of Jesus and October to the rosary.

What does the Catholic Church say about devoting May to Mary?

Pope Pius XII wrote that prayers to Mary in May have “special import and dignity” and that “they have been approved and praised over and over again by the Apostolic See and by the bishops.”

The month of May is almost here, a month which the piety of the faithful has long dedicated to Mary, the Mother of God. Our heart rejoices at the thought of the moving tribute of faith and love which will soon be paid to the Queen of Heaven in every corner of the earth. For this is the month during which Christians, in their churches and their homes, offer the Virgin Mother more fervent and loving acts of homage and veneration; and it is the month in which a greater abundance of God’s merciful gifts comes down to us from our Mother’s throne.

He writes that the devotion brings delight, consolation many rich benefits.

“Today we begin the month dedicated to Our Lady a favourite of popular devotion. In accord with a longstanding tradition of devotion, parishes and families continue to make the month of May a “Marian” month, celebrating it with many devout liturgical, catechetical and pastoral initiatives!

May it really be a month of intense prayer with Mary! This is the wish I wholeheartedly formulate for each of you, Brothers and Sisters, recommending to you once again the daily prayer of the Rosary.”

How can we devote ourselves to Mary in May?

There is no official, mandatory way to practice this devotion. In general, it’s a time to increase our love and humility before Mary, our mother.

Pope St. John Paul II recommended praying the rosary every day in May. Many local churches will pray a daily rosary throughout the month.

Whether in our churches or our homes, we can also set up a little prayer corner, altar, or statue with Mary and say a daily prayer asking for her intercession.